Travel back in time with this new BBM for iOS app! #BTTF #BBM

If you need to communicate with friends, family or business associates from 2006 - this is the application for you! Feel like Doc and Marty from Back to the Future and download today for iOS with the following link - https://itunes.apple.com/us/app/bbm/id690046600?mt=8 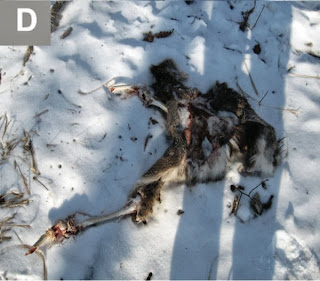 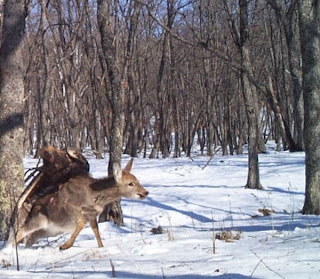 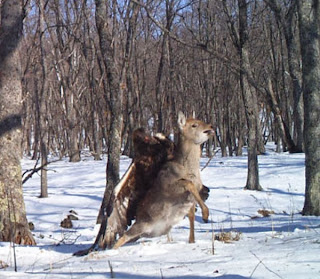 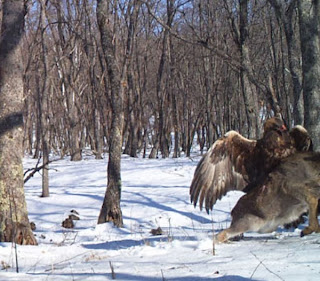 This is some amazing imagery and an awesoem write up. Good work
by Unknown at 7:26 AM No comments:

Yogurt The Pirate Dog. That is all. Good day 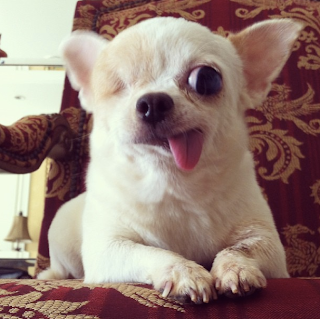