Check out this album on iTunes:

​San Francisco's tobacco lovers can finally get their nicotine fix without offending their neighbors or destroying their lungs ― and I'm not talking about those ridiculous electronic cigarettes. Uncured heirloom tobacco is making its way onto local menus as an ingredient in both food and cocktails.

In the kitchen at Lafitte , chef/owner Russell Jackson is experimenting with tobacco leaves to add a unique herbal dimension to savory dishes. In his latest creation, Jackson wraps fresh tobacco around a whole fish that has been stuffed with seasonal vegetables and crusted with salt. The salt serves as a buffer between the fish and the tobacco, which can impart too much bitterness if used on its own. In this way the delicate meat is infused with a subtle, earthy complexity that beautifully complements roasted sunchokes and greens.

Not surprisingly, tobacco also finds a place at the Lafitte bar. Recognizing the classic pairing of tobacco and alcohol, bar manager Kenneth Gray infuses dried tobacco leaves into a simple syrup that he blends with rye whiskey. It's at once smooth, rich, and husky ― and comes complete with a little nicotine buzz for the road.

​If there is a cultural tradition of cooking with tobacco, it was not a factor at Lafitte. Jackson approaches tobacco as he would any culinary herb or leaf, as an additional element lending flavor and complexity.

"I'm always looking for interesting ingredients at the farmers' market that I can play around with in the kitchen," says Jackson. "I've been experimenting with the tobacco leaves throughout the summer."

The tobacco ― currently available from Happy Quail Farms ― is uncured and therefore not technically a tobacco product regulated by the FDA. Farmer David Winsberg is quick to point out that customers are free to cure the dried leaves at their own peril.

Currently there are two varietals of tobacco available from Happy Quail, which grows in East Palo Alto. The fresh tobacco leaves are called Connecticut broadleaf and are originally from England. The dried leaves are a Native American ceremonial tobacco called Santo Domingo. Winsberg picked up the Santo Domingo seeds over 30 years ago from a seed saver group in New Mexico. 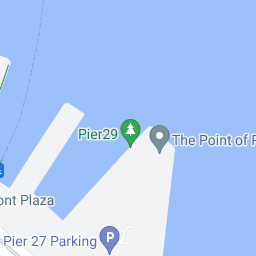 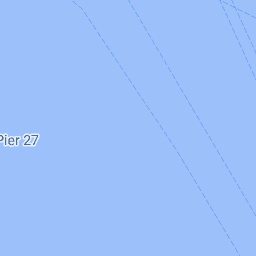 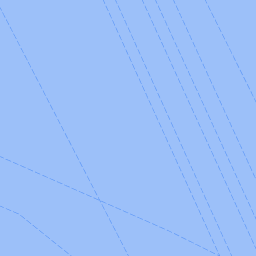 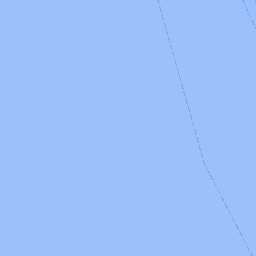 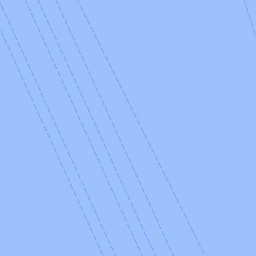 by Tony Burkhart at 8:29 PM No comments: